In all my years of watching horror movies, I never understood why the old white men who ‘discovered’ Africa etc. were natural explorers. Traversing seas and forests they know nothing about and-unsurprisingly-getting killed by the natives of the land who didn’t wanna know their shit.

Eventually someone missing the good old days came up with an idea to remind the world about their roots through horror movies. These horror movies most often feature white people and it better stay that way. My ancestors don’t want us getting ideas.

These are usually college students who buy a map, play pinky-pinky-ponky, pick a spot and drive off into a deserted environment of all things for no justifiable reason.

The ones who ignore the person who thinks something is off

The ones who wander off to explore

This usually happens in a forest. Someone wants to explore on their own. Thankfully they get what they deserve.

The ones who say ‘Let’s split up’

Are you mad? What’s wrong with you? What would possess you to think of that? Why would you want to-I can’t even.

The ones who decide to fight back against the evil

I love these ones. If it’s a demonic business, they call a priest, they put crosses on the wall because pain and torture appeals to them. If it’s a guy with a chainsaw, instead of just leaving him in peace by driving to San Francisco they devise traps and means to kill him so that he doesn’t hurt anyone else. Is that chain murderer your responsibility? Haha.

Mwe. Alfred Hitchcock warned you about that shit back in 1960. I mean, a place has already given you a bad vibe. Everyone who’s ever watched horror movies knows you never ever shower with a shower curtain. In fact you don’t even bathe. If you must, go outside in the grass with a basin so that you can see who’s coming at you with the knife. 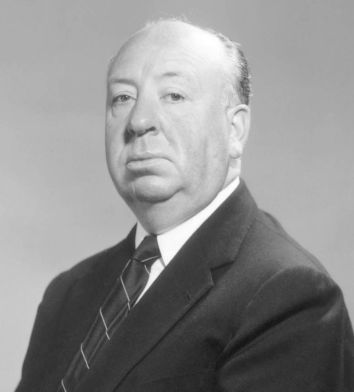 No. Let them shower and die by curtain.

And lastly- there are the fools who investigates creepy eerie voices

Someone hears weird voices and sounds and has the temerity to call out, “Who’s there?”. What the fuck do you mean who’s there? If you didn’t come with them, get the hell out!