Let me start by saying this is one of the fanciest, poshest, most expensive foreign food restaurants in one of Kampala’s most expensive locations. I shall not mention the name because every time I’ve done that and the restaurant has gotten hate, I have risked assassination over food joints. Also, people started to call me ‘restaurant slayer’ and that’s just a terrible rep to have if I’m not being paid for it.

So. This special, unbelievably disrespectful restaurant-Hold on, I need to make a cup of coffee before I share this stupid shit. 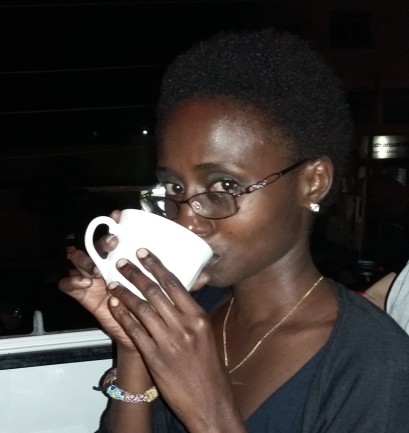 I went there with three friends and we ordered two courses of meals. My friends kept asking for the wifi-password but it kept taking a long time coming. Eventually, when we were even done with dessert, the unfortunate waiter whose job it is to annoy customers on behalf of management came to ‘give’ us the password.

“You must give me your phones and I put it in for you personally”, he said.

“Why?”, asked one friend. “Why can’t you just give it to us like normal people?”

“Because when we give it to clients, they give it to their friends outside or people who are not customers etc and we want to avoid that”.

Mama mia. Mama nyabo. I turned away to stare quietly at a pillar because I could feel myself escalating to sweat the small stuff.

“You don’t want what?!”, one friend exclaimed. “We’ve come in here to bring you business and you’re telling us you think we’re wi-fi password thieves? You think people come to this restaurant to steal passwords for their friends? What level of madness-how can you treat us like this?”

One of our party is one of those guys who, unlike me, believes in One Love by Bob Marley. So he handed over his phone. The waiter cradled it and put in the password himself. My other offended friend also gave in and handed in his phone like a schoolchild.

I sat there and continued to sweat the small stuff in my head.

“Do you want also, Madam?”, asked the poor waiter.

“Are you people insane?”, I tried not to shout. “You want me to just give you my gadget? This is disrespectful, unacceptable and BY THE WAY, tell your manager that it’s downright crazy to order people to hand over phones to be touched by his staff to input anything!” 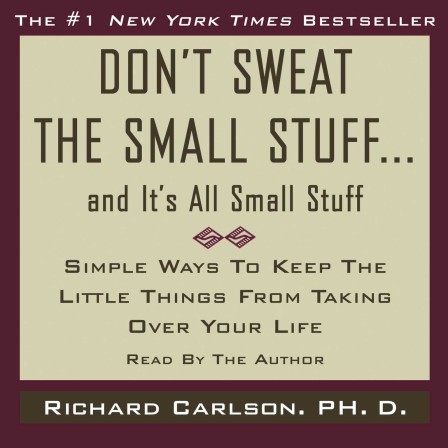